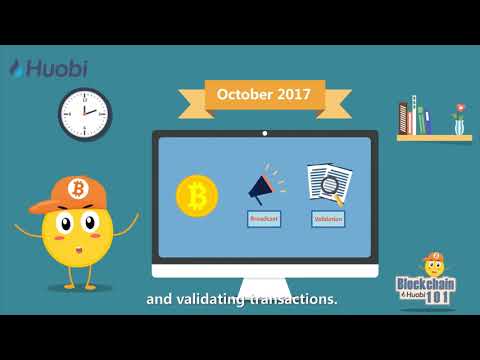 Bitcoin is a peer-to-peer electronic cash system. Or, node-to-node.

As of October 2017, the Bitcoin network has around 9300 full nodes running, responsible for broadcasting and validating transactions. When a transaction occurs, all nodes will relay the information to the entire network. After validation, nodes will verify and update the transaction on the blockchain. USA, Germany, and France have the most number of Bitcoin full nodes. China accounts for 5% of full nodes worldwide. Since there are no rewards for maintaining nodes and Bitcoins can still be transferred without relying on full nodes, full nodes only make up a small percentage of nodes in the network.

Related Articles
Huobi Live – Airdrop | USN The future of stablecoins
The FTX Podcast #121 – Sam Trabucco on Trading 2018 – 2022
#Teaser CCC Session 5: How to Do A Deep Research to Find out 100x Hidden Gem